A while ago I took a photo of my friend David who was kind enough to hold an umbrella with a smoke grenade attached to it which turned out to get quite a bit of attention online. It won first prize on Wex Photographic’s weekly competition, first prize on Creativity Week’s Creative Photography competition and countless retweets, regrams and reposts on social media.

After this, Culture NI got in touch about using it as the front-facing image for their massive Creativity Month event. The photo was used over everything they produced, from billboards, leaflets, pop ups, emails, web banners, everything. It was great to see my photo on the massive 48 sheet on the way into work in Belfast in the mornings.

As part of the event, a local journalist, Heather McGarrigle from Quill Inc. NI, got in touch to have a bit of an interview. Check out the article she published for Culture NI, below: 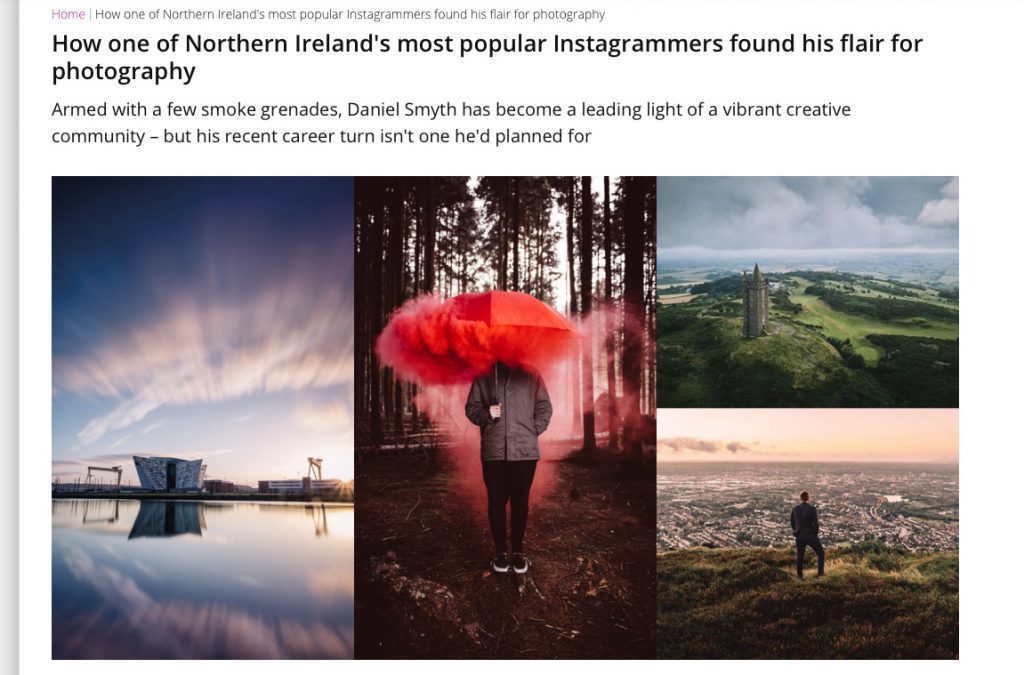 Below are a few photos of the promo materials and a video of the making of the photo. 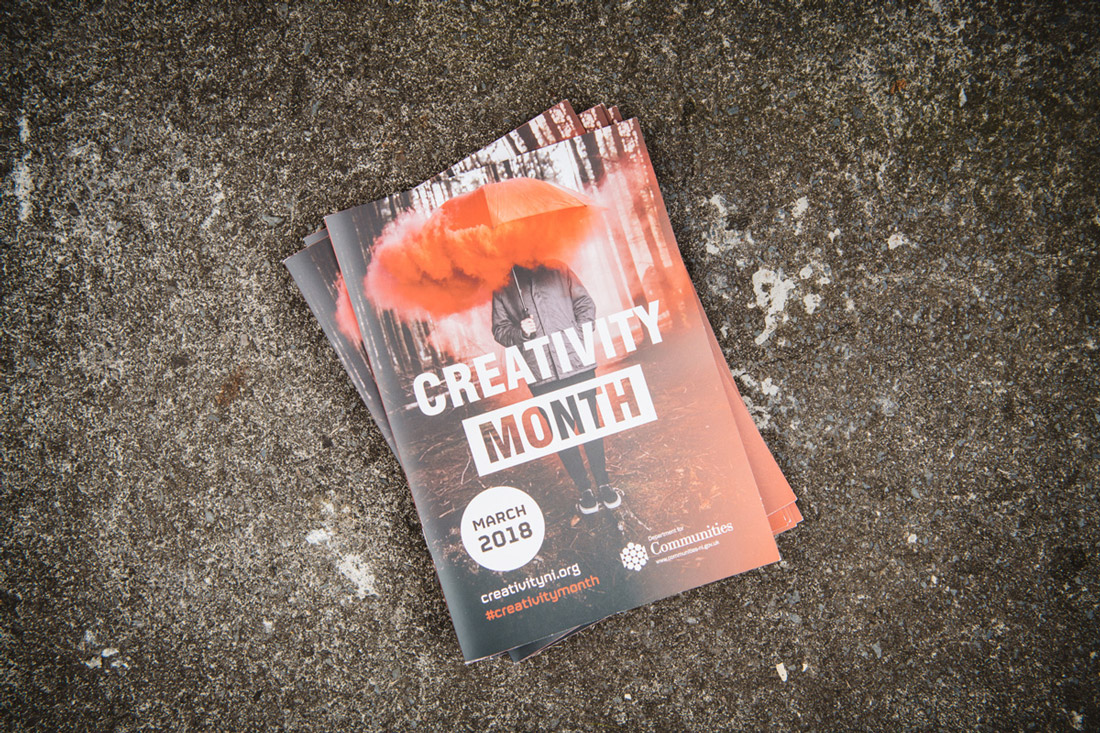 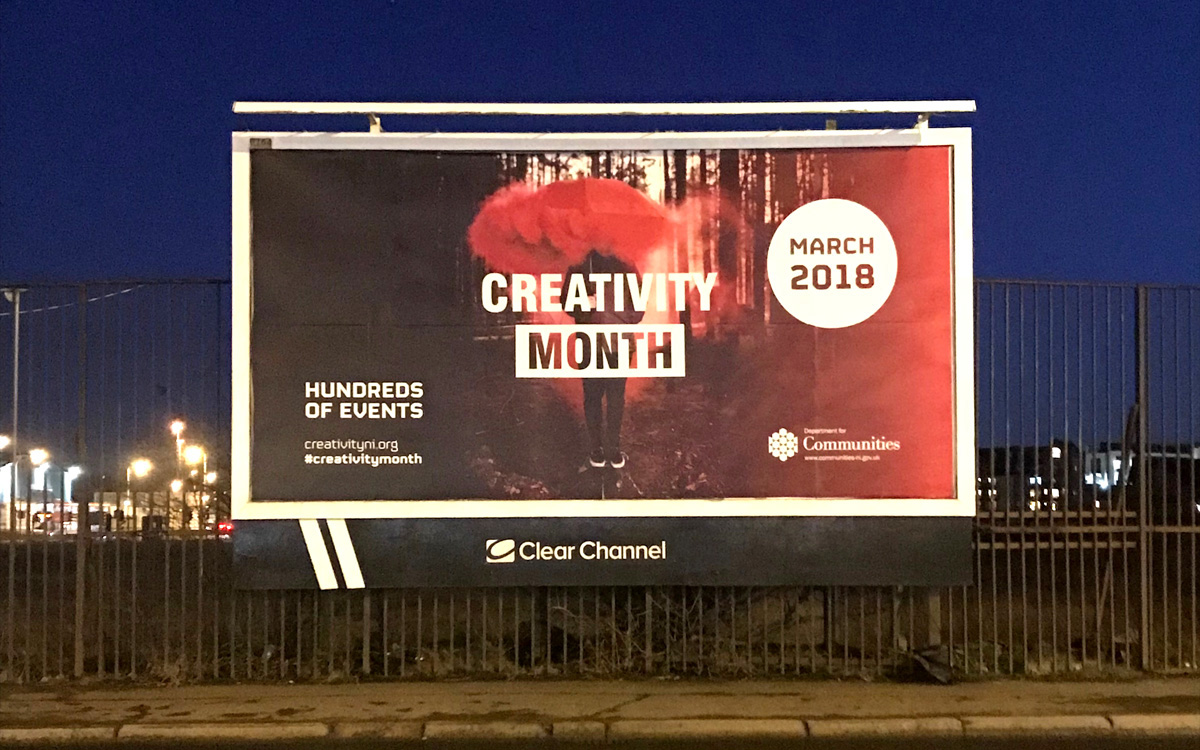 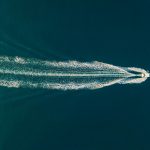 I got my Drone License
Donard Bikes 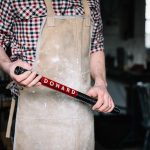