Being a world-class university, Queen’s often gets world leaders and high profile guests on campus to speak at events and celebrations. This week, we had Secretary Hillary Clinton over to receive an honorary graduate degree for Doctor of Laws.

I was one of a couple of photographers allowed to photograph her time at the university. It’s always exciting to see your photo used somewhere, but when it makes the front page of the newspaper, that’s pretty damn cool.

Jeremy Corbyn came to Queen’s in May to talk about the implications of Brexit on Northern Ireland. Again, I was able to get a press pass and photograph the man himself.

(One photo above by Parkway Photography showing Jeremy Corbyn in front of the stage I designed and built, which features my panoramic photo of Belfast) 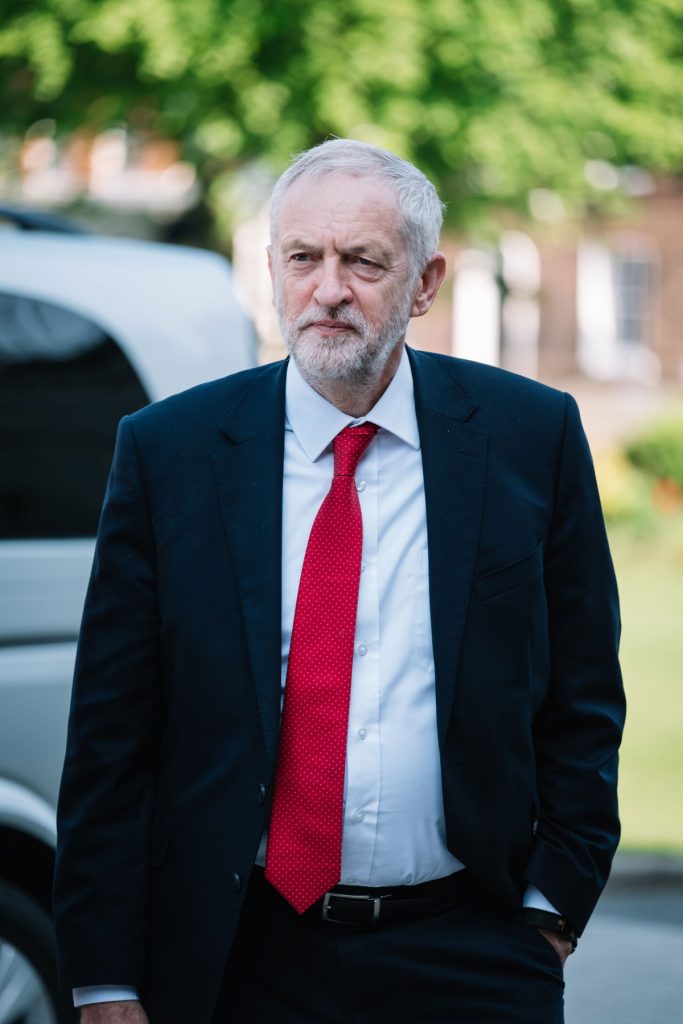 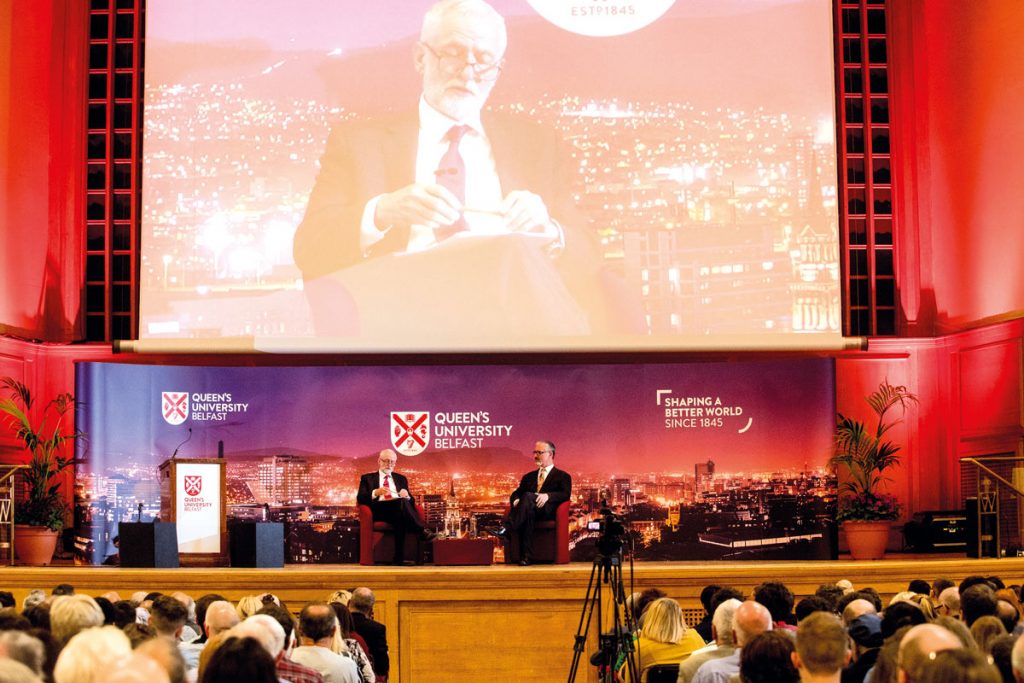 THE GOOD FRIDAY AGREEMENT – 20 YEARS ON

The Good Friday Agreement happened 20 years ago in Northern Ireland, which brought structure and cohesion to the British and Irish governments and political parties. 20 years on, the key figures who were involved in the process, gathered at Queen’s University to celebrate the success that it had all those years ago, and continues to have today.

Chair of the talks and former US Special Envoy for Northern Ireland, Senator George J. Mitchell will be joined by former President of the United States Bill Clinton, Former Prime Minister of the United Kingdom Tony Blair, Bertie Ahern, Jonathan Powell, Gerry Adams and Lord David Trimble as well as a number of other key players. 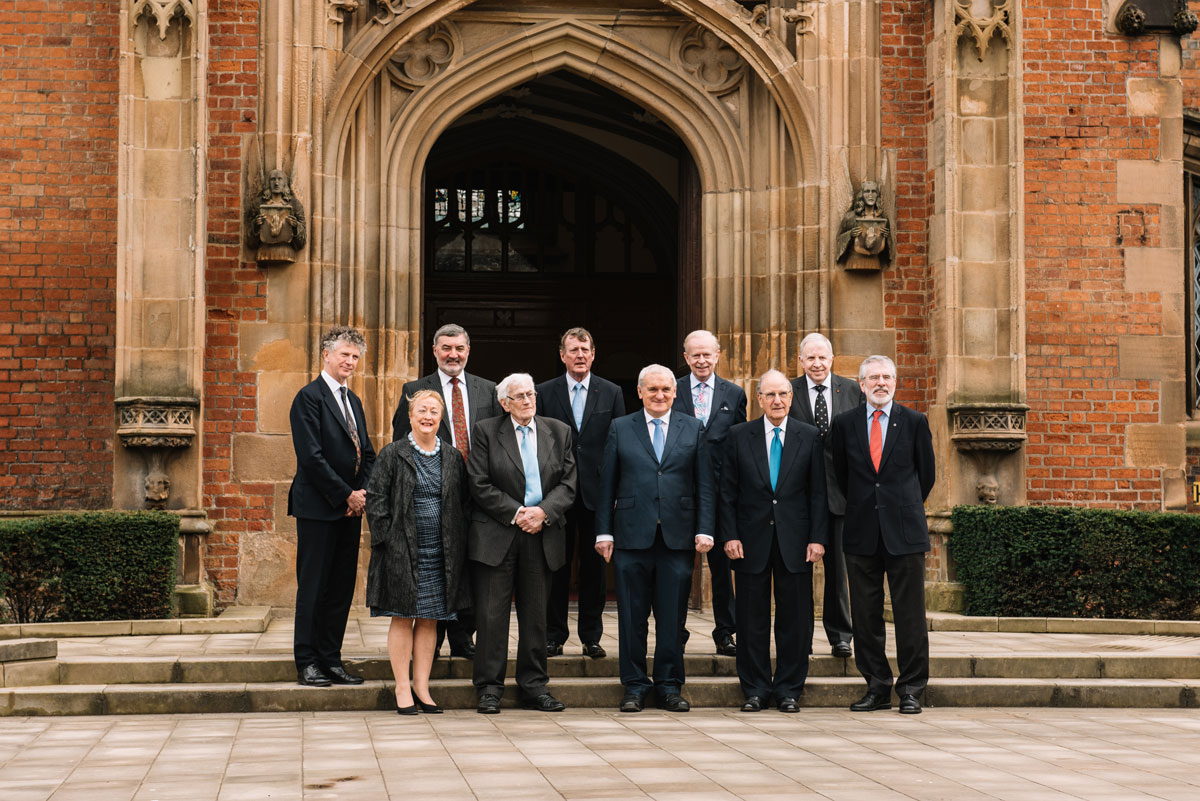 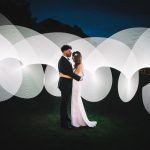 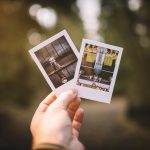